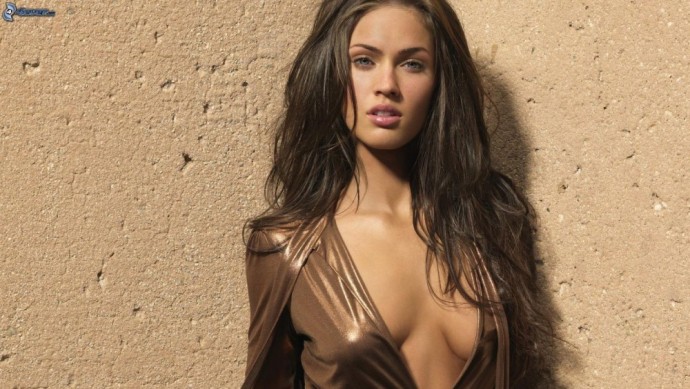 Megan Fox's life is in flux Megan Fox's life has been a bit challenging lately. Fox, the twenty-nine-year-old international star, who is considered to be among the most sultry and sexy of today's stable of female celebrities, has recently been seen alongside her former husband, Brian Austin Green. Fox, who rose to mega-stardom following her roles in blockbuster films like Transformers and Teenage Mutant Ninja Turtles, and Green, known for starring as David Silver on Beverly Hills 90210, filed divorce papers back in June after several years of marriage. 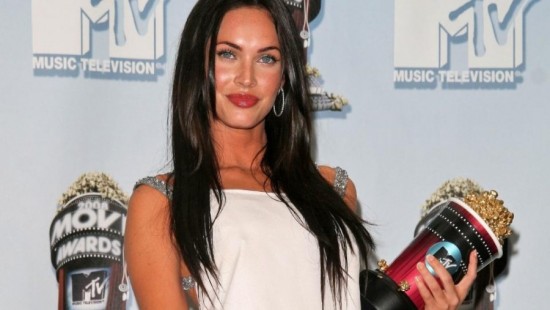 Their split seemed to be on its way to be anything but amicable when Green demanded spousal support and joint-custody of the couple's two children, three-year-old Noah and one-year-old Bodhi. However, and at least for the time being, hostilities between the pair have been eased. Fox and Green were spotted last week doing everyday errands in Los Angeles.

What makes this situation confusing is that Fox is in a supposed, budding relationship with Australian actor Liam Hemsworth, with whom she became friendly with at the gym of the personal trainer the two stars have in common. It is unclear what will become of Fox's detente with Green or how far she and Hemsworth's fling might go considering he still seems to have strong feelings for his former girlfriend, Miley Cyrus. 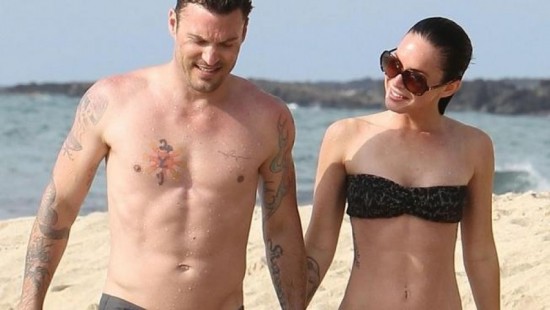 Juggling between an ex and a new boyfriend are not the only difficulties Fox has been facing. Since joining the cast of the Fox Network's hit series, New Girl, she has yet to warm up to the show's legion of fans. Fox replaced New Girl staple Zooey Deschanel, who is taking time off for maternity leave. However, many New Girl viewers have complained Fox does not have the chemistry the ever-popular Deschanel shared with the program's co-stars.

Megan Fox opens up about her post-pregnancy struggles
5th September 2017 @ 01:03pm
Megan Fox has admitted that she struggled following the birth of son Journey