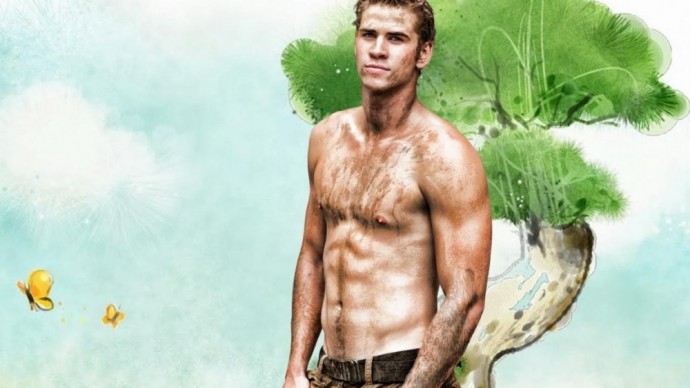 Liam Hemsworth has been a name seen consistently in celebrity news this week. According to Men's Fitness magazine, Liam Hemsworth recently revealed that he obtains his strong, bulking muscles not from lifting weights, but from focusing on high-intensity body weight workouts, such as push ups, pull ups, burpees, and dips. 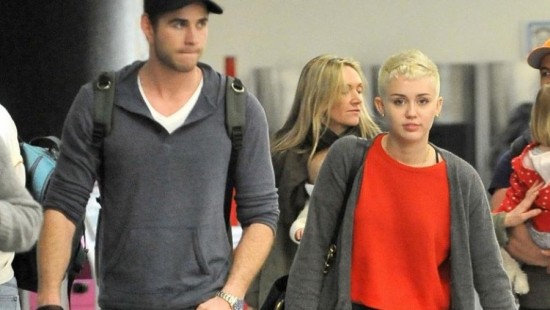 Hemsworth recently spent some time in Australia, with his family and friends on Phillip Island, playing golf and drinking a few beers. His ex-fiance, Miley Cyrus, was spotted at the outing as well. In early 2014, Lionsgate announced the reboot of the Power Rangers, and Liam Hemsworth's name surfaced a few times when talking about casting. Along with Hemsworth's name was Chloe Grace Moretz and Taylor Lautner.

Earlier this week, Hemsworth was sighted surfing with his older brother Luke Hemsworth, and a few of their friends in Malibu. He wore a tight purple shirt that hugged his broad chest and a pair of camouflage-print swim shorts. While surfing, he took off the shirt, treating his fans to a spectacular view of his bare torso. 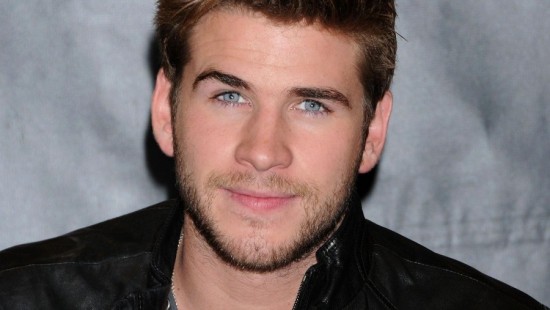 Liam Hemsworth is a Mama's boy! A few days ago, he shared a selfie with his mother with the caption: "best Mum in the world". His mother has accompanied him many times on the red carpet and clearly she's his biggest fan. Jennifer Lawrence, also a Hunger Games star with Liam Hemsworth, has been seen with him more often. Many fans speculate that the two are now in a relationship, and they eagerly await for a possible confirmation of their romance.

Miley Cyrus is a terrible driver
12th October 2017 @ 09:23pm
Miley Cyrus has admitted that she is not the best at driving